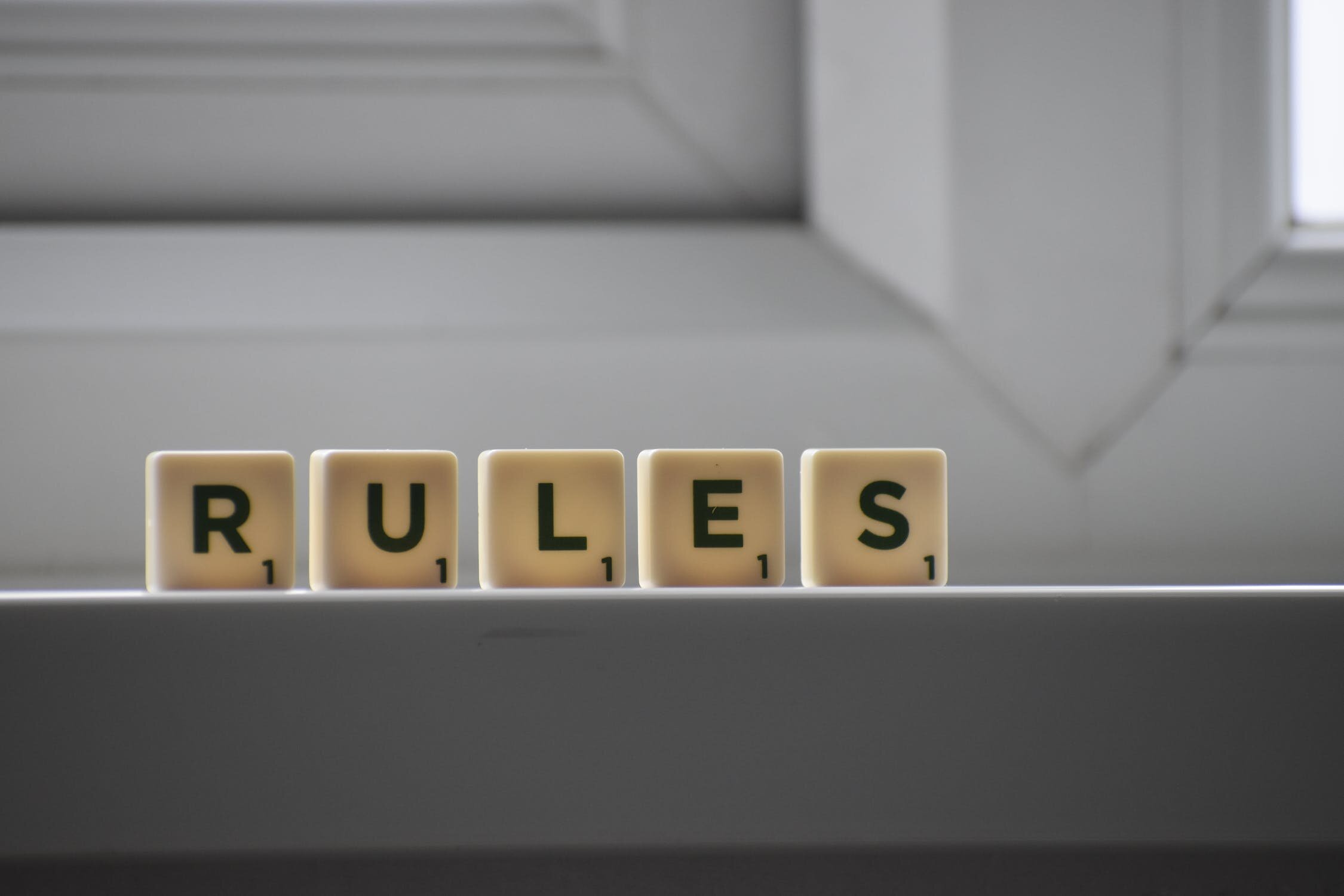 A recently issued ruling by the Department of Labor (DOL) implements an “economic reality” test that helps determine the independent contractor status of a worker. The clarification, which takes effect March 8, 2021, is designed to bring simplicity and consistency to worker classifications. Here’s how it works.

Refresher: What is an Independent Contractor?

An independent contractor is a self-employed individual, business, or corporation that provides services to another individual or business under the terms laid out in a contract. They are not considered employees, as they work only when required.

How Will Changes to Independent Contractor Standards Impact Employers?

In theory, the changes simplify the process that determines a worker\’s status, which could reduce misclassification. According to the DOL, this would lead to fewer lawsuits, more efficient workforces, and higher job satisfaction among workers.

These new standards will help teams identify if certain workers qualify for minimum wage and overtime, which might impact an organization\’s compliance efforts moving forward. HR teams should consider the above criteria when determining whether or not a worker is an independent contractor and continue to comply with state regulations if they’re stricter than the new DOL rule.

You can chat with our team to see what impacts this will have on your Employee Benefits eligibility? 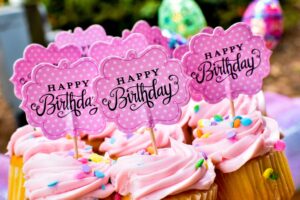 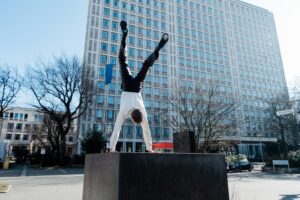 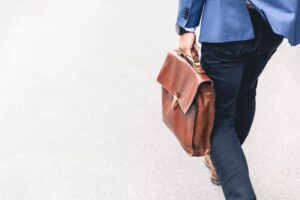 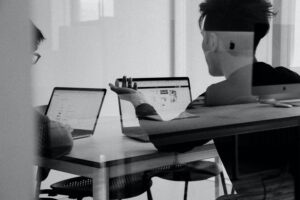 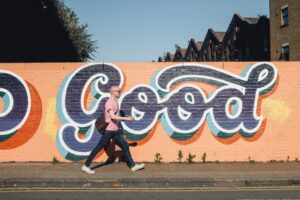 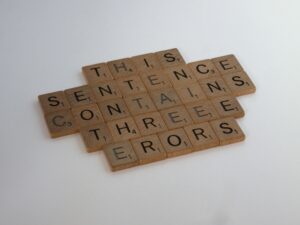